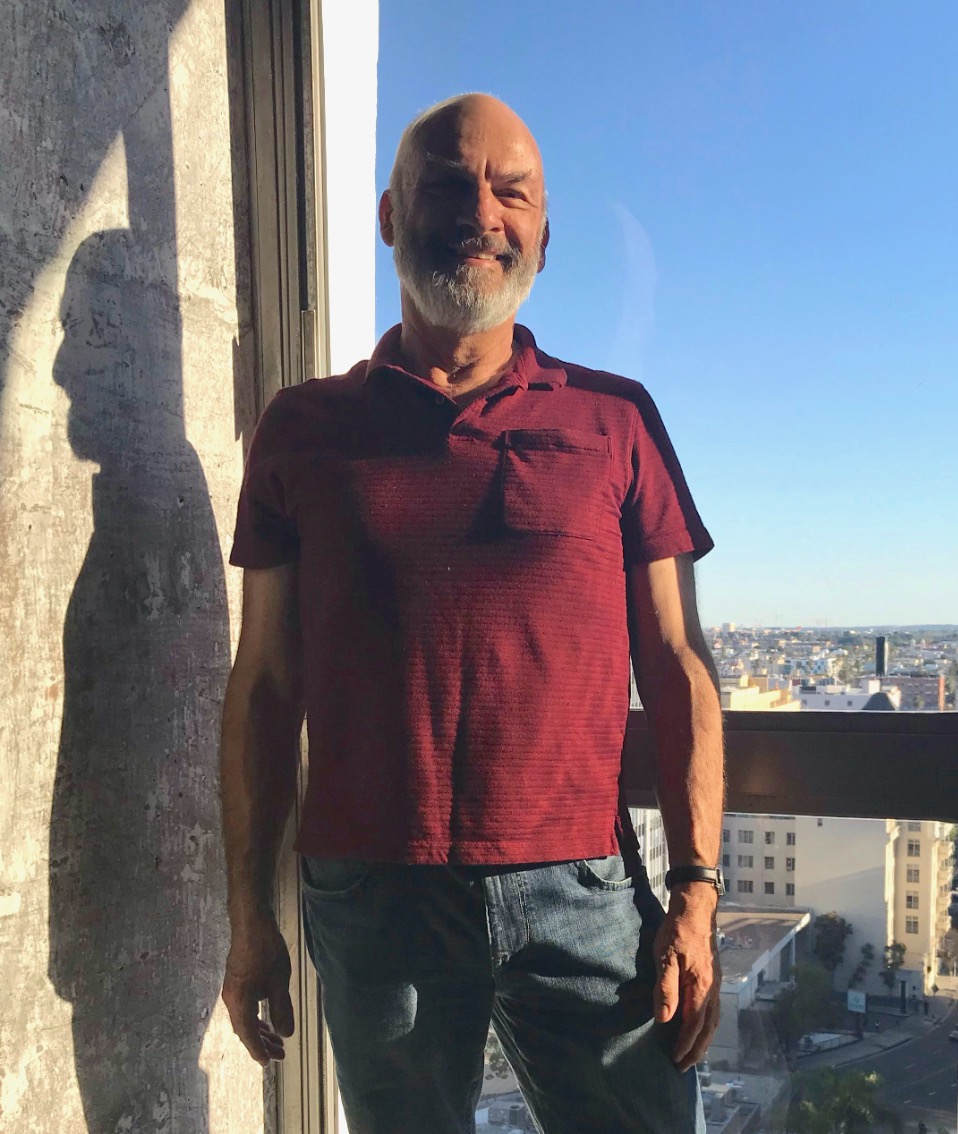 I’ve always liked comic books. As a young teenager, I favored the Marvel Comics of Jack Kirby and Steve Ditko. As I got older I lost interest in superheroes and I was drawn to underground comics and some of the comics coming out of France.

After high school, I attended the Cooper Union School of Art in New York. Unlike my fellow students, I didn’t aspire to be a fine artist, but rather a comic book artist, something one of my professors told me was a dying field. Nevertheless, I stuck with it. In life class, after doing a pencil drawing of the model, I would add a barbarian costume and then practice my inking on it. I also began producing sample comic book stories.
Living in New York put me in touch with the comic book scene. I met some working cartoonists and got a foothold in the business as an assistant. Realizing that that was the best training for my chosen profession, I dropped out of school. I assisted Tex Blaisdell, Ralph Reese, and finally Wally Wood, one of the best comic book artists of all time.

Opportunities arose, and soon I was doing newspaper and magazine illustration, advertising storyboards, and design and packaging work from toy companies. This work paid a lot better than comics, which was important as my wife and I wanted to start a family. Also, the deadlines forced me to become much more disciplined and productive, and that made me feel better about myself. Even though much of the work I did from the mid-1980s to about 2012 was commercial, it still often involved comics. I did comic-style magazine illustrations and little comic books that were included with toys and in packages of Quaker Oats. And of course, storyboards are a lot like comics, except the superhero is a particular brand of antacid or dishwashing detergent.

Around 2012, with my commercial work dwindling, I returned to comics in order to have a creative outlet and keep my spirits up. I continue to draw more strips of the bus and do a page a month of Dope Rider for High Times. My new strip, Hieronymus & Bosch, was featured on Adult Swim’s comics site and then published as a book by my French publisher, Editions Tanibis. I look forward to working with my friends at Tanibis on future projects.